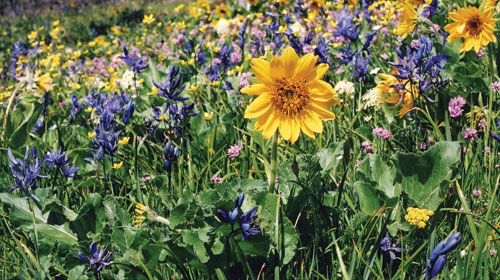 The groundwork of GOERT is done by its working groups, called ‘RIGs’ (Recovery Implementation Groups). There are about one hundred people involved in seven RIGs. Here is an update from GOERT’s Plants at Risk RIG. Since GOERT’s overall Recovery Strategy was written in 2002, an impressive amount has been accomplished by the RIG toward recovery of the rare plants in Garry oak and associated ecosystems. 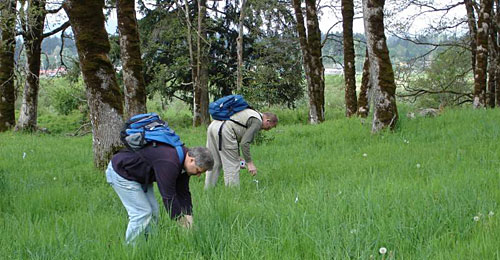 The Big Picture
The Plants at Risk RIG’s ultimate goal is to determine how to best protect the rare plants that live in Garry oak habitat. Tasks include selecting and prioritizing species to work on, writing status reports, recovery strategies and other planning documents, and reviewing restoration and translocation plans for all vascular plants and mosses at risk in Garry oak and associated ecosystems. The RIG also suggests topics for research needed to support the development of effective species recovery and contributes to educational publications. 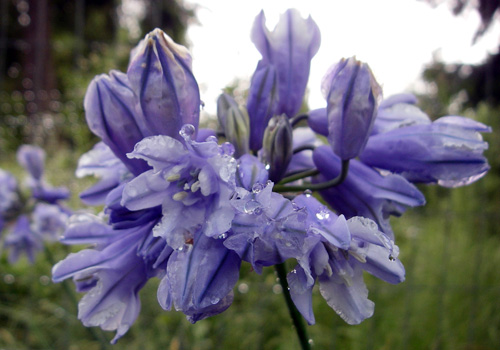 The People Involved
The Plants RIG has been highly successful due to the dedication of its members, many of whom are volunteers. There has been a very effective combination of representation from local, provincial and federal governments as well as consulting botanists and ecologists. For more than ten years, members have consistently contributed their time and worked collaboratively in this RIG. The members include highly qualified professionals with the training and experience necessary to provide expert guidance on plant species at risk recovery. 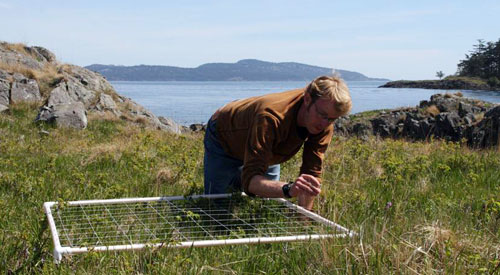 A Bit of Background about Recovery Planning
SARA & You (text in this section is quoted from www.sararegistry.gc.ca)
Canada’s Species At Risk Act (SARA) is designed as a key tool for the conservation and protection of Canada’s biological diversity and fulfills an important commitment under the United Nations Convention on Biological Diversity. The Act complements existing federal, provincial and territorial legislation protecting wildlife.
The purpose of SARA is to prevent wildlife species from becoming extinct or extirpated (lost from the wild in Canada); help in the recovery of extirpated, endangered or threatened species; and ensure that species of special concern do not become endangered or threatened. Consultation and cooperation with Canadians are essential to the protection of wildlife species in Canada. As such, provisions for consultation and cooperation are key elements of SARA.
The Committee on the Status of Endangered Wildlife in Canada (COSEWIC) provides advice to government on the status of wildlife species and was established as a legal entity under the Species at Risk Act.
Status reports contain the best-available information on the basic biology of wildlife species. This includes information on population sizes and trends, distribution in Canada, and habitat availability. Often commissioned by COSEWIC through an open competition process, status reports form the basis for a species assessment and status designation.
Recovery Strategies identify goals, objectives and approaches to recover threatened, endangered and extirpated species.
Action Plans identify the measures to take to implement the recovery strategy for threatened, endangered and extirpated species.
Management Plans include measures for the conservation of species of special concern and their habitat.
Critical habitat describes habitat that is necessary for the survival or recovery of a species. 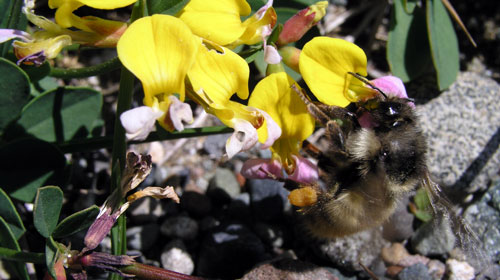 The Progress So Far
The Plants at Risk RIG accomplishments to date are many. Of the 73 red- and blue-listed vascular plants and mosses in Garry oak and associated ecosystems, 18 now have approved recovery strategies (within three multi-species recovery strategies), 12 have recovery strategies nearing completion, and another 4 are in pre-draft stages. In addition, action plans for the 18 species covered in the multi-species strategies are nearing completion, and three Special Concern plants have management plans in progress. These strategies and plans are the first steps toward implementing action on the ground to protect and restore what remains of these rare plant populations. 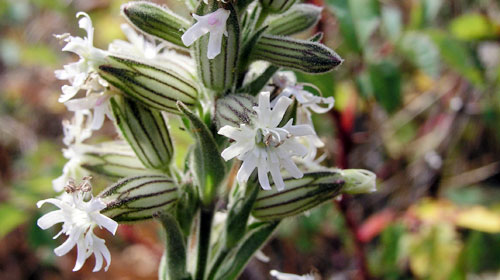