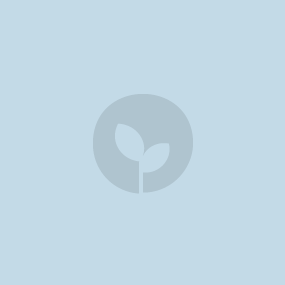 Occurs in early, mid and late-successional stages and as a climax species. It is considered part of the climax species in Douglas-fir in warm, dry habitat types. In thin-leaf alder/snowberry associations it is considered mid-seral and is included as early-seral stages of some western hemlock habitats (USDA Forest Service, 2006).

Important food for pheasant, grouse, partridge, and quail (Synder, 1991). Butterflies are attracted by the flowers.

Considered poisonous, although one or two berries were eaten by Stl’atl’imx to settle the stomach after too much fatty food (Pojar and MacKinnon, 1994).

Dried seed at 5o C remains viable for up to two years.

Strip or flail fruit onto canvas or picking by hand. Clean by macerating with water and allow pulp to float off (Evans, 1974).

Embryo dormancy and mild seed coat dormancy occurs. Warm stratify for 60 days at room temperature to soften the endocarp, followed by 180 days of cold stratification at 5o C. Plant 0.6 cm deep in soil and mulch with layer of sawdust (Evans, 1974).

Propagates by woody runners so can be cut and transplanted into flats of perlite from October to February (King County, 1994). Hardwood cuttings 15-20 cm long and insert into ordinary soil in shade (Hellyer, 1972). Store cuttings over winter in damp sawdust or peat moss. Dip in rooting hormone and strike in potting soil in late February to early March (Rose et al., 1998).