Some winter visitors to Helliwell may have wondered why they heard chainsaws in the provincial park.

A local Hornby Island company was hired to remove dead and dying shore pine along the coastline trail east towards St. John’s Point – the first phase of a multi-year project for fuel management and ecological restoration in Helliwell Park.

Jed Young and co-worker with Pacific Arbor Care burned dead trees and limbs that were removed to reduce the wildfire hazard in Helliwell Park. Photo by Erica McClaren.

Historically, First Nations used fire as a management tool to maintain important plants and other species associated with open Garry oak woodlands and coastal meadows. After decades of fire suppression in the area, the fuel hazard has increased within the park.

The project will focus on high wildfire risk areas as well as on high priority ecological restoration areas. It will also benefit Helliwell’s Garry oak ecosystem and associated species such as endangered Taylor’s checkerspot butterflies.

The main components of this work include: 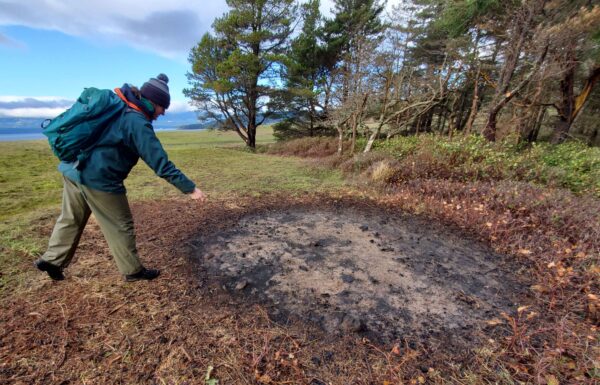 BC Parks met with community members to discuss this work. Residents provided a list of locations within Helliwell that are significant for the community, and flagged these areas to prevent unintentional damage during the project.

The Taylor’s Checkerspot Butterfly Recovery Project Team and BC Parks thank the Cowichan Tribes, Halalt, Homalco, K’ómoks, Lake Cowichan, Lyackson, Penelakut, Qualicum, Snaw’Naw’As, Stz’uminus, Tla’amin, We Wai Kai, and We Wai Kum First Nations for allowing us to restore ecosystems in their traditional territories. Thanks to Ilze Raudzins, Tina Wai, Neil Wilson, Rebecca Benjamin-Carey, and Serena Laskin for their insightful comments and questions about the fuel management project during our community information session.

To find out more about fuel management or other aspects of the Helliwell Provincial Park Ecosystem Based Plan, click here. 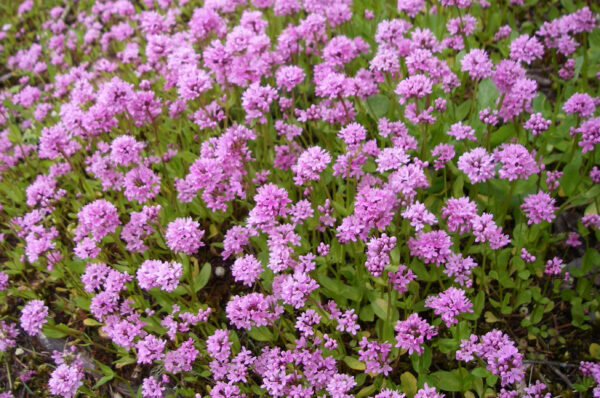